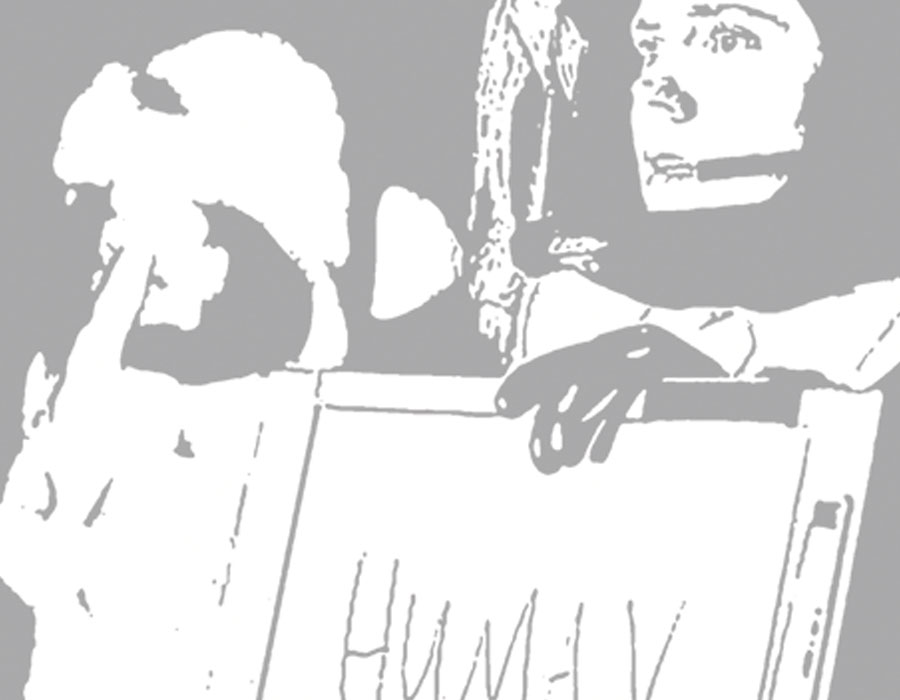 Translation of any kind requires extreme care. Just one mistranslated word can distort an entire statement and result in serious misunderstandings.

This also applies to Denis Villeneuve’s new sci-fi film “Arrival”, which was nominated for eight Oscars – including best film –and won an award for the best sound editing.

Twelve giant spaceships land at different locations on Earth. The US military hopes that linguist Louise Banks (played by Amy Adams) can provide an answer to the question of the extra-terrestrial creatures’ intentions. And the young linguist does indeed succeed in deciphering the visitors’ mysterious sign language. The first word that Louise decodes has two possible meanings: “weapon” or “tool”. The small but important difference between these two meanings raises the question of whether the extraterrestrials have landed on Earth with peaceful or bellicose intentions…

In “Arrival”, Louise manages to establish communication between the inhabitants of two planets.

We at Traductor demonstrate the same commitment in our world of translation. We break down cultural boundaries on our planet – even if the differences between the cultures appear to be colossal at times.

28th ANNIVERSARY
THE ROSETTA STONE – A SYMBOL OF OUR PROFESSION